Orphan Plastics: Why Do We Need to Pay Attention? 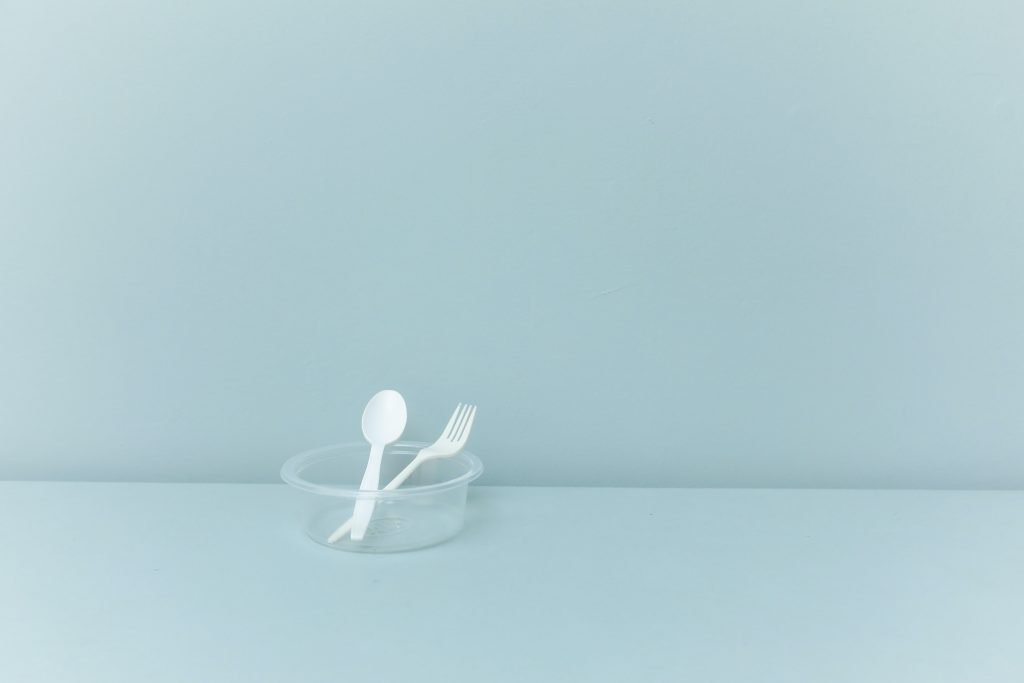 Vietnam is one of the top contributors of plastic waste in the world. It accounts for around 6% of all plastic waste, behind only China and Indonesia and tied with the Philippines as a top plastic polluter.

While this fact is concerning, there are reasons to be hopeful. As a whole, Vietnam has gone to great lengths to address the plastic pollution problem, and in only a few short years, we’ve seen great improvement in plastic waste management.

However, in order to relinquish its spot as a top plastic polluter, more needs to be done to address this growing issue. Besides plastic waste, Vietnam is one of the top contributors to ocean plastic, and little is done about non-recyclable plastic.

The good news is that you and your company can help. In this article, we’ll discuss how Vietnam’s current waste management system has been effective against plastic pollution, the ways in which it can improve, and how you can help today. 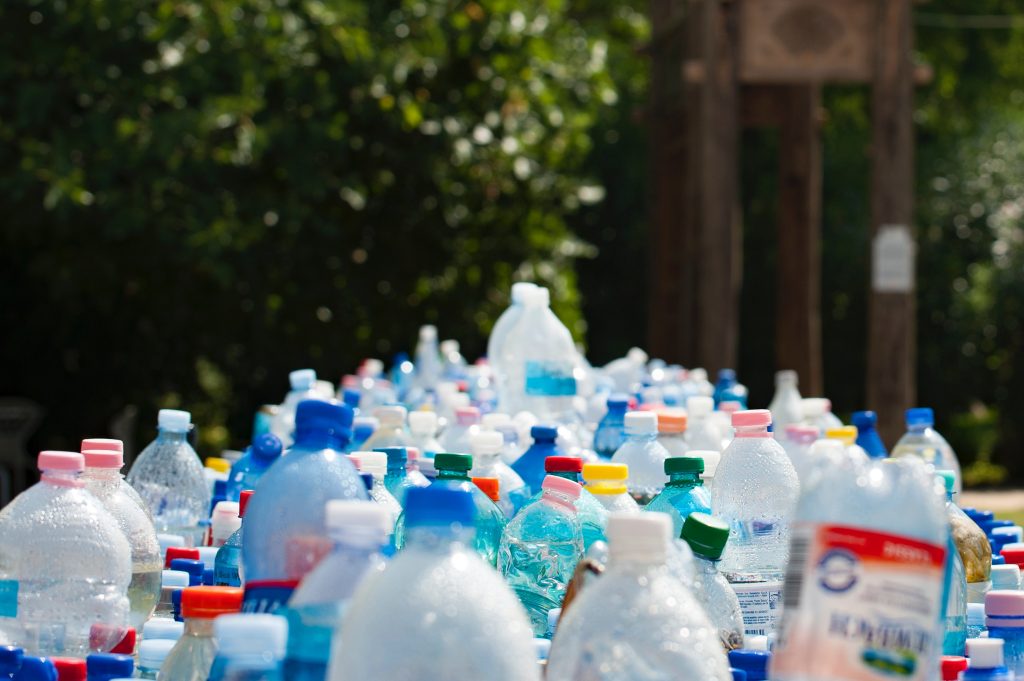 For the most part, Vietnam has done an outstanding job when it comes to managing the increased solid waste problem. In fact, collection of waste has increased from 81% in 2010 to 85.5% in 2017. They’ve done this primarily through the informal sector, which accounts for 90% of all plastic waste recycling.

It works like this: a waste picker will sort and collect recyclable plastics, and they will sell those plastics to a recycling enterprise. Often, these recycling enterprises take place in a craft village, like Phan Boi, where individual households will recycle the plastic. This provides income opportunities for the waste pickers and the households in the craft villages, simultaneously addressing plastic waste issues and poverty.

This system provides work to households and families while sorting through significant amounts of plastic, making it an impressive solution. However, there is one issue that this plastic waste management system fails to address: non-recyclable plastics.

Vietnam is the fourth biggest contributor to ocean plastic in the world. This is partially due to the large amounts of plastic waste that it produces but also due to the Mekong River, which ranks among the 10 most impactful sources of global marine litter. As a result, ocean-bound plastic is a huge issue in Vietnam.

Orphan plastic is plastic waste that’s abandoned, mismanaged, and non-recyclable. These are the single-use plastics, plastic bags, plastic packaging, and other cheap plastic that is found everywhere and is difficult to get rid of.

Additionally, much of Vietnam’s plastic waste management relies upon the informal sector (waste pickers). At the moment, there is no monetary value in non-recyclable plastic, so it won’t be picked up by waste pickers. Instead, these orphan plastics will remain abandoned near waterways or sitting in a landfill where they will likely become ocean plastic.

In urban areas, plastic waste is systematically collected and sorted, but waste that has already been discarded isn’t addressed, leaving those pieces of plastic to end up in the ocean.

So, while Vietnam’s quick response to its plastic waste is commendable, it’s clear that more needs to be done to alleviate the orphan plastic waste issue and minimize ocean-bound plastics. 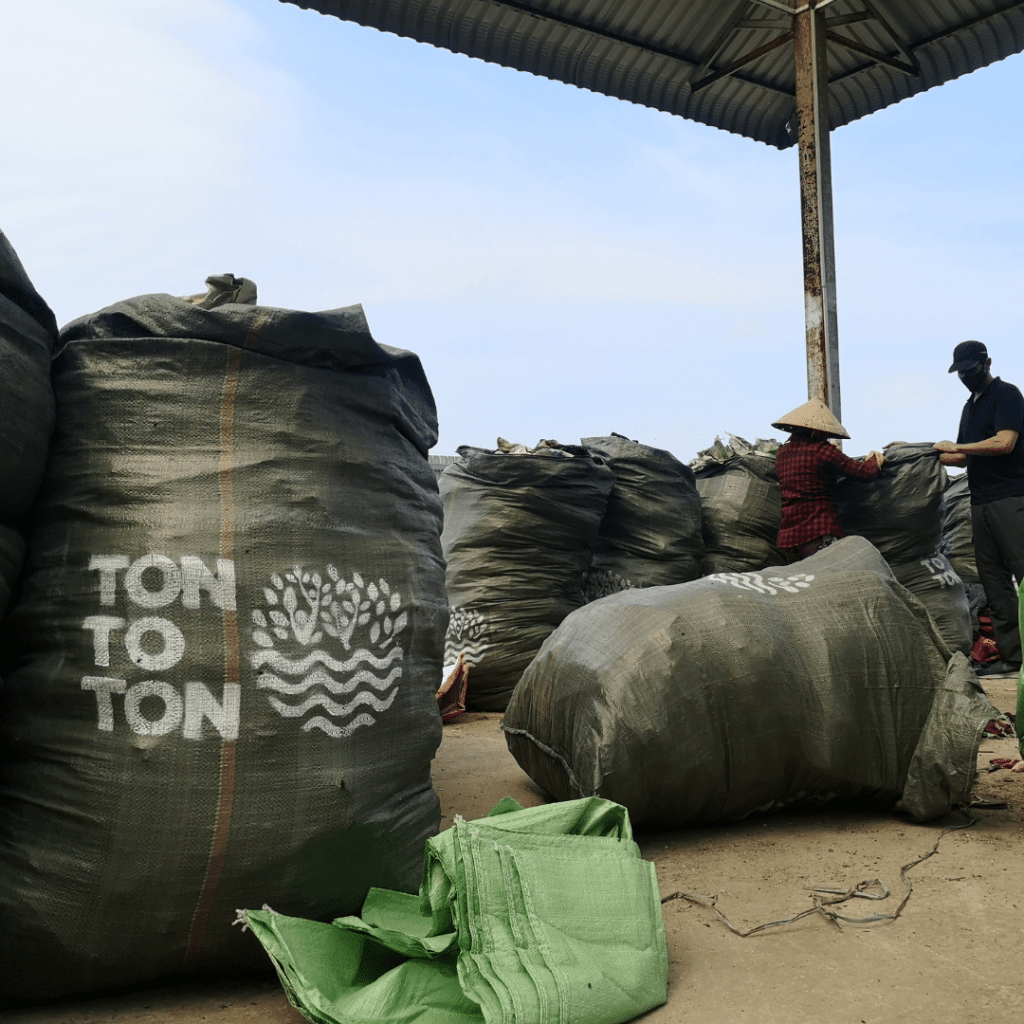 TONTOTON offers a solution to this issue.

We understand that the current plastic management system is essential to the private sector and provides much-needed income to hundreds of families across Vietnam. Instead of changing this system, we use it to provide more opportunities for these families while addressing the orphan plastic issue.

We support waste pickers by providing them PPE, making sure that they are fairly compensated, and ensuring that they have health care and proper training. Additionally, we focus on orphan plastic—those plastics that are non-recyclable and so light that they are often difficult to manage—especially orphan plastic along waterways and in other areas where they are classified as ocean-bound plastic (plastic that will end up in the ocean at some point).

Once the orphan plastic is collected by waste pickers, we take this plastic to be co-processed—a clean processing system that turns waste into energy and other raw materials—so that it is properly managed and stays out of our waterways.

Our projects support the existing waste management system as well as the waste pickers involved while addressing the growing orphan plastic issue in a clean and sustainable way. We’ve essentially filled a gap in the waste management system, ensuring that even the areas in Vietnam that are hit hardest with plastic waste (like Phu Quoc and Han Son Island) can see some relief from orphan plastic waste.

How the Pandemic Affected the Move Toward a Circular Economy 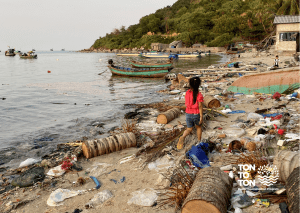 What Circularity Looks Like in Different Parts of the World 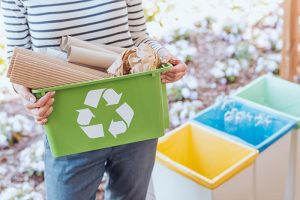 How Brands Use Sustainability in Their Marketing Strategies